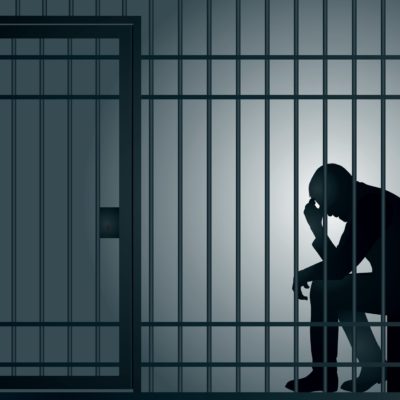 Last time, we explored a basic overview of a bail application in New South Wales. In this article, we will take a deeper dive into what the Judge considers when a bail application is heard in relation to a serious offence. We will also examine two real-life cases that were heard in the higher courts.

Mr McAndrew was charged with a serious offence, namely armed robbery, and he failed to convince the Court of Appeal that his detention was not justified.

The Court rejected all arguments from Mr McAndrew and concluded that his personal and family reasons do not easily translate into a demonstration that his continued imprisonment should not continue. Therefore, Mr McAndrew’s bail application was refused.

BNS was charged with a serious offence that is, possession of a commercial quantity of a prohibited drug. The Court dismissed BNS’ bail application for the following reasons:

Although BNS’ mother was prepared to offer AUD$1,000,000.00 as a bond, the Court was not convinced that BNS had any sense of obligation to his mother with respect to that money. Furthermore, the Court could not assess the relative impact of the loss of that sum to BNS or his mother in the event that he does not appear.

Convincing the Court to grant bail is not an easy task, especially in relation to serious offences. Our lawyers have been instructed to apply for bail on many occasions and have a very clear understanding of what Judges are looking for. Recently, our team successfully obtained bail for a client who was charged with aggravated sexual assault. If you have been charged with a serious criminal offence, we can help you attain the outcome you deserve.