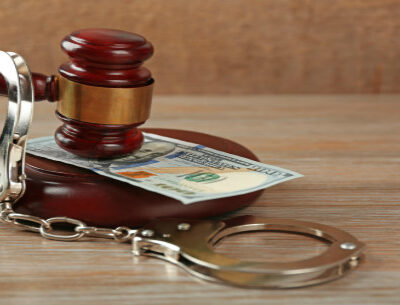 Getting bail – an overview

The actor Gao Yunxiang (Gavin Gao), who is also known as “Hugh Jackman of China”, was charged with sexual assault in 2018. The famous Chinese actor was granted bail by Justice McCallum, but in return he would have to satisfy multiple bail conditions. Gao was ordered to pay $3 million surety for bail, stay at a $6000-a-month Chatswood property, obey a nightly curfew, wear an electronic monitoring bracelet, and to stay 100m away from Sydney International Airport. You may wonder how complex a bail decision is. In this article, we will explain to you the fundamental elements of a bail application.

The term ‘bail’ is the authority to be at liberty for an offence until the proceedings for the offence finish. In other words, the accused can be released from custody on the condition that they attend court when required and abide by other bail conditions.

Steps leading up to Court

If you have been charged and arrested, the police will quickly decide whether or not you can go home or stay in custody. Generally, the police will refuse bail if the alleged offence is a serious one. If the offence is minor, then you may have a right to release. If bail is refused by the police, you will be brought before the Court as soon as practicable for a bail application. Remember you have a right to contact a lawyer for help with bail.

Some of the matters that the Court will consider include:

In Gao’s case, Her Honour outlined that her main concern was the risk of flight because there is no extradition treaty with China.

There are different types of conditions that can be imposed on bail including:

If you need legal advice for your criminal matter and would like a quotation for our services, please give us a call on 02 9283 8588.