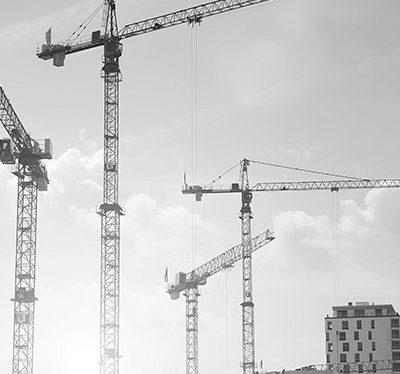 Reasons for difference in final product vs product as advertising

On the one hand, the purchaser is attracted to advertising surrounding the development and the lifestyle associated with buying into such a development. Conversely, the developer is busy working on a structured blueprint design of the building and is also working towards a strict budget. Therefore, often there is a discrepancy between what the purchaser envisioned and what the developer was able to provide.

How the developer may deal with the purchaser’s disappointment in regards to the final product of development.

In Nifsan Developments P/L v Buskey [2011] QSC 314, the purchaser addressed the marketing publications and stated that although the developer asked for payment to be made by the following week, the finished product was nothing like what the purchaser expected it to be. The developer had promised panoramic views but did not deliver. Another complaint of the purchaser was in relation to the size of the development being smaller than agreed. Here, the court acknowledged the ‘entire contract’ special condition but noted that it may not always be effective in protecting the developer. One can imagine a reason for this is that the ‘entire contract’ condition is overreaching and can potentially operate to protect the developer even where the developer’s final product has deterred greatly from the original advertised development.

A key issue with final developments: The actual size of the building

This is one of the key disappointments that purchaser’s face. Often, the final development built is much smaller than what the purchaser had originally agreed to. However, this can be as a result of architectural and structural issues arising during the construction process. It is to be noted that there are approximately three methods of measuring the area of a building. Usually, the developer opts to measure the area of a building according to the ‘external walls’ method. The purchaser will opt to utilize the ‘internal walls’ method, allowing for more space. Lastly, the purchaser’s financier will adopt the ‘minimalist’ method, which centres around useable space.

It was also noted by the court that the developer may have intended the measurements shown on the plans to be external, whereas the purchaser may have expected them to be internal dimensions. Nevertheless, the court concluded that intention as to external and internal dimensions was irrelevant in this case, as the end product, with its dimensions, was substantially less than what the plans had shown.

It is important to note that sometimes courts may hold opposing views on the issue of dimension measurement. For example, in the case of Sivakriskul v Vynotes P/L [1996] VicSC 479, the court denied the purchaser’s claim and decided to apply the ‘external walls’ method (utilized by the developer). We note that this case has not received acclaim by other courts and is yet to be cited. In coming to its decision, we also note that here, the court may have taken other factors into account and the circumstances of this case may have been very different from the cases discussed above.

When purchasing a new off the plan development, it is important for purchasers to research the proposed developer, their company, and any buildings previously constructed by that same developer. It may be helpful to clarify the method by which dimensions are to be measured. Lastly, purchasers would be wise to keep in mind that often, advertisements are created to generate interest and that although the foundational elements of development should be present; some final products may not truly and wholly reflect the advertised product.