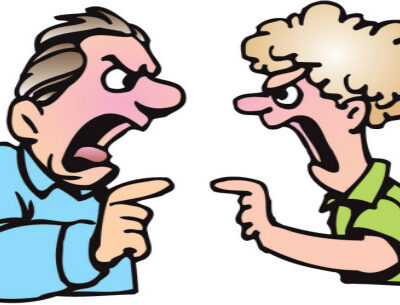 What you should know about common assault as a criminal charge.

Common assault is one of the most common criminal charges in Australia. In 2019, there were 67,661 victims of assault recorded in New South Wales. It can arise out of a physical fight, a heated verbal argument or even a verbal threat from someone. Depending on the circumstances, the punishment can be severe; the length of imprisonment can reach up to two years if the matter is dealt with in the Local Court. For less serious types of common assault, punishment could be a criminal record and a fine.

The legal meaning of common assault is broad as it can be generally divided into two categories: assault by force and assault by threat of force.

This could arise when you use force or make unlawful contact with another person’s body without consent. You need to be aware that no injury is required by this offence. Therefore, even the merest physical touch may be sufficient.

Assault by threat of force

Threat of force means your conduct causes another to apprehend immediate infliction of force without consent. For example, if you trap the victim in your van and say to the victim, “I am going to take you to my mate’s house, he will really fix you up” – you could be charged with common assault.

You also need to be aware of aggravating circumstances, which can make the offence more serious. For example:

A charge of common assault usually leads to a criminal record, which can ruin a person’s career and reputation. However, under section 10 of Crimes (Sentencing Procedure) Act 1999, the Court can find you guilty but not record a conviction under specific circumstances. To learn more about a section 10, please see our article here.

If you need legal advice for your criminal matter and would like a quotation for our services, please give us a call on 02 9283 8588.