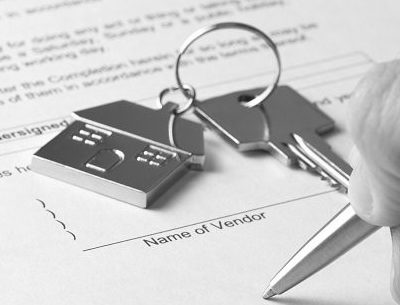 Here, at Legal Point Lawyers & Attorneys, we place great emphasis on conducting a thorough conveyancing process from beginning to end, whether we are acting for the vendor or purchaser whether located within or outside New South Wales.

Taking an example from Victoria, we focus on Section 32 of the Sale of Land Act that has received recognition Australia wide. Section 32 of the Sale of Land Act requires the vendor to provide a ‘vendor statement’ disclosing particular items of information in relation to the property they are selling. This in turn protects the purchaser from any unforeseen surprises in relation to their purchase.

Many cases now refer to Section 32 of the Sale of Land Act and a case of great relevance to this section is that of Nicolacopoulos v Khoury [2010] VCC 1576.

The vendor, in rebuttal, argued that Section 32(7) was to apply. In order for the vendor to argue this, effectively, the vendor had to prove that;

The first issue being point (a), raised the question whether or not the vendor was liable in relation to statements within the vendor statement. This issue has been subject to great debate over the years. Cases such as Payne v Morrison [1991] V ConvR 54-428 held the vendor to be vicariously liable for negligent conduct of their lawyer or conveyancer. One the reverse side, Paterson v Batrouney [2000] VSC 313 held that vicarious liability would not apply; rather the court held that personal liability was attributable.

There have been other cases addressing the issue without coming to a decisive view on the matter. Similarly in this case, the judge found that vicarious liability was not of issue and accordingly did not need to form an opinion. Instead, the judge found the vendor liable for personal negligence. The case turned here as the vendor should have been aware of the owners corporation and therefore should have disclosed so to the purchaser. The outcome in this case may differ to other cases as in determining vendor liability as courts consider what the vendor ought to have reasonably known and thus disclosed to the purchaser. It appears as though, if a fact or feature is so plain, fundamental or obvious to the vendor, there is no reason for failing to provide adequate disclosure, even if the error was made by the vendor’s representative, whomever that may be.

Upon considering all the evidence, the Court held that if all the required information had been included as required by Sub-section 3(A) in the Vendor Statement, then there was a strong possibility that the purchaser would have not purchased the property. Accordingly, in this case the purchaser was able to establish that the breach occurred under Sub-section 3A.