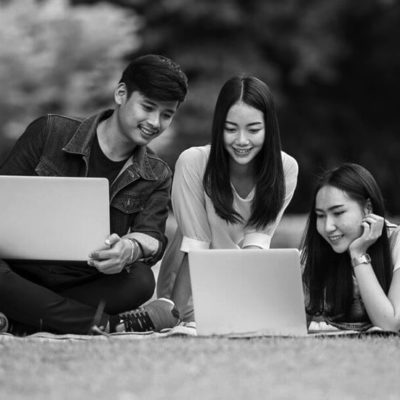 The Australian Department of Home Affairs have released the latest figures and reports on permanent residency visas granted under Australia’s skilled migration programme. All potential applicants to Australia should pay heed to the trends we summarise below:

The Australian immigration system divides applicants into various ‘streams’- the ‘Skill’ Stream focuses on applicants with particular skills, but there is also the ‘Family’ stream and the ‘Child’ stream, which are more relevant to family immigration. The ‘Skill’ stream is the largest stream, accounting for 68.4 percent of the total Migration Programme outcome.

The professions most frequently granted permanent residency visas in the period between 2017-2018 are as follows, in order of most numerous to least.

Immigration is getting tougher

However, the immigration environment in general is getting tougher, as new statistics for the 2018-2019 period reveal fewer permanent residencies were granted in the 2018-2019 period under the Permanent Migration Program (160,323 visas out of a ceiling of 190,000) than at any time in the last 10 years. In turn, migration for the 2019-2020 period has been capped at 160,000 places. Going forward permanent residency visa applications in the skill stream seem like they will be more more competitive than ever.

Migration to regional Australia remains a priority for the Australian government. According to the Minister for Immigration, Citizenship, Migrant Services and Multicultural Affairs, David Coleman,

“We’re also dedicating 23,000 places for regional skilled migrants and have announced two new regional visas to help fill some of the tens of thousands of job vacancies in regional Australia.

“We’re directing migration to those smaller cities and regional areas that are crying out for more people and those regional economies that simply cannot fill jobs with local workers.”

The visas will be for a period of five years, with the possibility to apply for Permanent Residency only after living in the region for three years.

Applicants for permanent residency in Australia would do well to consider whether regional migration is right for them, if they want to improve their chances of a successful immigration application.