The origin of the word ‘subpoena’ dates back to the early 15th Century, which in Medieval Latin means ‘under penalty’. They are the first words of the writ commanding the presence of someone under penalty of failure. Fast forward to today, the English common law system uses the word to summon witnesses during court proceedings. A subpoena is one effective way to gather more information and obtain access to documents that are not in your possession from a person or company who is not a party to the proceedings. You can issue a subpoena in the Local Court, District Court, Supreme Court and Federal Court. Subpoenas are governed by Part 33 of the Uniform Civil Procedure Rules 2005 and complemented by each Court’s practice notes.

In civil litigation, there are three types of subpoenas:

Subpoenas to attend to give evidence

An order in writing that requires the person or officer of a company to attend the Court for the purpose of giving evidence.

Subpoenas to produce documents or things

An order in writing that requires the person or officer of a company to produce a document or thing to Court.

Procedure of issuing a subpoena

Firstly, the issuing party must make a request in the relevant Court. The request must be clear as to what the issuing party is seeking and be specific enough to avoid a ‘fishing expedition’ for evidence. The accepted practice for the Local, District and Supreme Court is for the prescribed UCPR form to be completed by the issuing party and filed at the court registry either in person or electronically. After the registry approves the subpoena, a Court date is appointed.

Next, the subpoena must be served personally on the producing party and on all parties to the proceedings within a reasonable time.

The producing party must comply with the subpoena by:

b) delivering the documents or things to the court before the date specified on the subpoena.

Once the documents are in Court, the issuing party can inspect them provided that there are no objections to the access.

Failure to comply with a subpoena is as serious as contempt of court. It may result in a warrant for arrest being issued against the producing party. However, if the subpoena is too onerous, any interested party can set it aside wholly or in part.

How much does issuing a subpoena cost?

Prescribed fees are payable when the subpoena is filed. The applicable fees are outlined in the Civil Procedure Regulation 2012 (NSW) and on each Court’s website.

A subpoena is a powerful tool to gather more evidence after court proceedings have commenced. It is a court order that is available in all levels of the court hierarchy and compels producing parties to comply. The rules and procedure around issuing a subpoena is complex, therefore you should obtain legal advice if you ever receive a subpoena or intend to issue a subpoena. 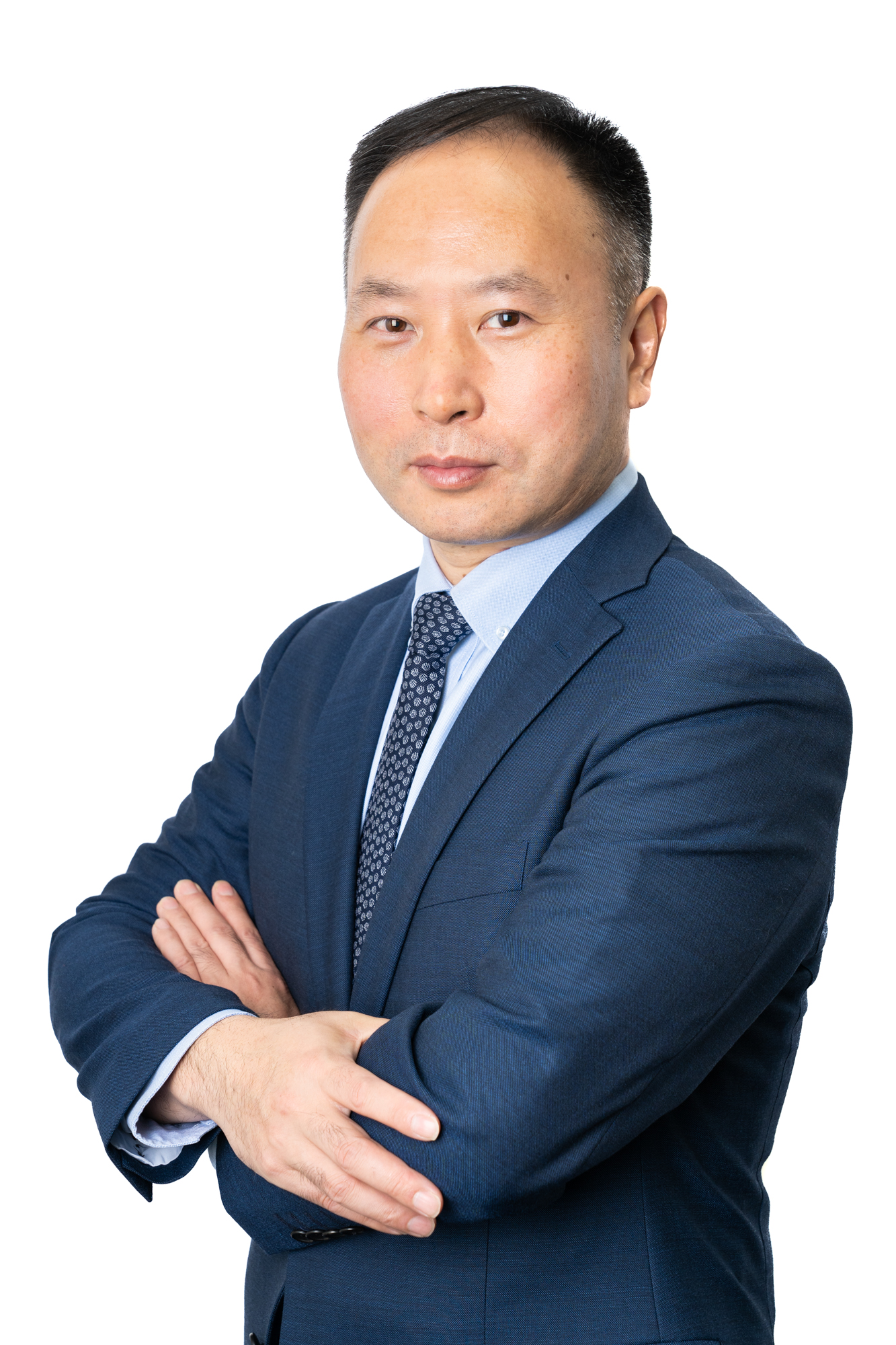