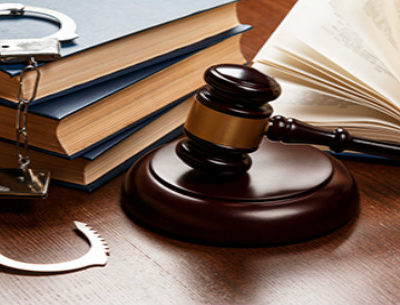 You have probably heard of offences like ‘rape’ (which is now coined as ‘sexual assault’) and ‘grooming’, but have you heard of ‘sexual touching’? Sexual touching is a relatively new offence that was inserted into the Crimes Act 1900 (NSW) at the end of 2018, and it replaced the offence of ‘indecent assault’. Given that sexual touching carries a maximum imprisonment of five years and is relatively easy to prove, you should be aware of its basic elements. This article will explain, with a real-life example, the elements that the Police will try to prove.

Like most criminal offences, there are physical elements and mental elements. For this offence, the alleged offender has to know that the alleged victim was not consenting to the sexual touching. Consent means that he or she freely and voluntarily agrees to that sexual activity. Knowledge comprises of three mental states:

The conduct of laying against the victim, putting his hands down the front of her pants, and rubbing the exterior of her vagina with his hand satisfied the physical element of sexual touching. In terms of the mental element, the victim continually rolled onto her back, tried to ignore the accused, and tried to stop him. Here, a reasonable person would infer that the victim had not given consent. Shanmugam witnessed these reactions from the victim and continued to sexually touch the victim without her consent. Therefore, he was at least reckless as to whether the victim consented. Shanmugam was sentenced for 1 year and 3 months.

Sexual touching can be a serious offence depending on the circumstances, and the Police can generally satisfy the elements with little difficulty. Our lawyers have rich experience in this area so please contact us on 02 9283 8588 immediately if you need legal representation. We are committed to protecting your legal rights.