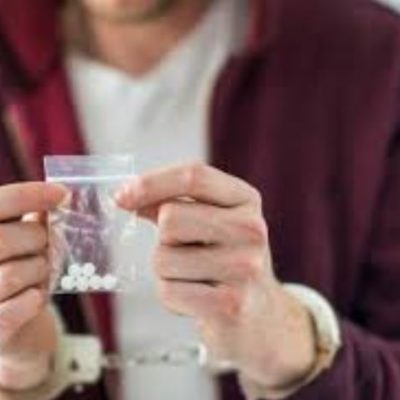 Possession of prohibited drugs is a criminal offence in NSW under the Drug Misuse and Trafficking Act 1985 (the Act). Schedule 1 of the Act provides an extensive list of prohibited drugs including cannabis (also known as weed or marijuana), cocaine, ketamine, heroin. According to the National Drug Strategy Household Survey, around 3.4 million Australians reported using a prohibited drug in 2019. This article will explain the elements of drug possession that the Police need to prove, and the penalties attached.

The Police must prove the following two elements beyond reasonable doubt:

The penalties for possession of prohibited drugs can vary significantly. The amount of prohibited drug found in your possession is a major factor in determining the severity of the penalty. For example, a person with 1g of cocaine would usually be charged with drug possession because 1g is classified as a small quantity and would have the matter dealt in the Local Court. If the person possessed 5g of cocaine, then they would probably be charged with supply and have the matter dealt with in a higher court with more severe penalties.

In the Local Court, the maximum fine is $2,200.00 and the maximum term of imprisonment is 2 years. Other penalties that can be imposed by the Local Court include a conditional release order, an intensive corrections order, and a community corrections order. If it is a first-time offence, you can apply for a section 10 dismissal under the Crimes (Sentencing Procedure) Act 1999, which allows you to maintain a clean criminal record. Our law firm can act for you to secure the best chance of a section 10 dismissal.

In NSW, drug possession requires two key elements to be proved beyond reasonable doubt, and the penalties attached can be detrimental. One of the basic principles of our criminal law system is that a person is innocent until proven guilty. In other words, if you find yourself being charged by the police with drug possession, you are still innocent until you plead guilty or the Court finds you guilty. Our team of criminal law specialists have a track record of exceptional results and are available to defend you.